I feel as if the American Pharmaceutical manufacturers might have made a really terrible mistake when they sent production of most of our penicillin, aspirin, antidepressants, cancer medicines and a whole lot of others —- some absolutely critical — to China to save a few million dollars. 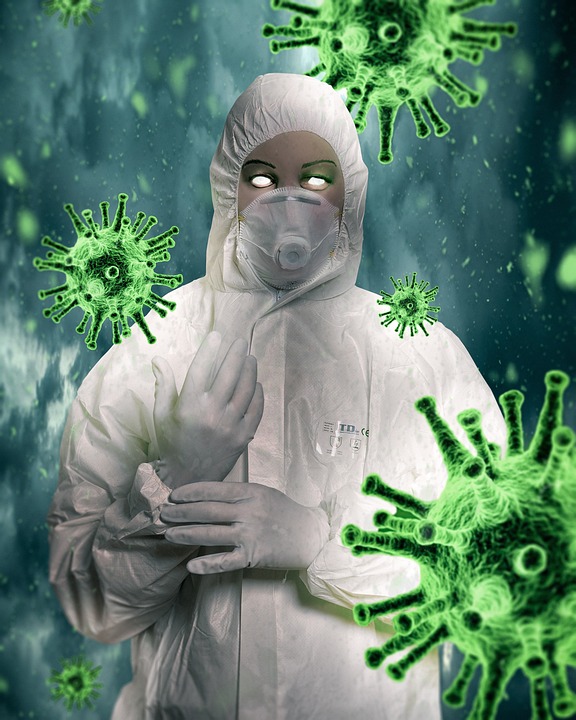 Just imagine this:  As the coronavirus spreads and infects more people in China, sooner or later people will not be able to go to work and so production of the critical medicines we all need and depend on will slow down and then, perhaps, stop altogether for an indeterminate length of time.

When the happens, there is every possibility that Americans will no longer be able to purchase the medicines they may have come to rely on.

If that happens then there will be no other way for Americans to get the medicines we need until Big Phama gets their act together and finds ways to restart production right here at home.  By the time that happens, thousands could die … maybe even more!

Medicines are not the only things that might be in short supply:

This is one doomsday scenario that has every possibility of becoming a real and present nightmare for millions of American Citizens …. a gift that will never stop giving, compliments of corporate greed.

The only hope that I can see is that America has already stockpiled enough of these foreign made medicines to get us through the present crisis …. and any new crises that may arise as a result of this one ….

In any event, if this mess continues and if medicines do start to be in short supply, I can visualize the gougers raising prices on pills and nostrums to outrageously high plateaus so that only the very rich will be able to afford them.  Can you imagine a bottle of common aspirin with 50 pills in it costing $150 or more?

Don’t think it can happen?  I have already seen places on the Internet offering to sell protective surgical masks (virus defense) at $150 for a box of 50 when the original price for the very same item was $31.  It is already beginning in some places.

I wonder if this crisis is enough to convince some of the drug makers to consider moving back to The United States?

Oh by the way, in case you didn’t notice, the cases of coronavirus outside of China has nearly quadrupled in the past week and I am predicting that this is just the tip of a really big and scary ice berg.

I believe we have passed the point where containment of this virus is possible and I am suddenly in favor of having all the borders closed …. nobody in, nobody out …. until this thing dies down. Of course we all know that is never going to happen …. the “Open Borders-Loving” Liberals will make sure that never happens even if it kills most of us!

SCOPE OF THE VIRUS UNKNOWN IN THE UNITED STATES

So far, I have heard that nobody in the United States has any idea at all how many undetected cases of coronavirus might be walking around … As you may already know, the Science Community has already said that it is possible to have this disease long before any symptoms appear ……HOW FAR HAS IT SPREAD ALREADY?

This is one of those cases where the anti-vaxxers (The people who refuse to take vaccines) will become a serious danger to The United States in the event a vaccine is ever perfected and put into action to combat this crap.

As a little side note here, I haven’t heard squat about how many people in North Korea have been infected with this s**t yet. If this thing doesn’t slow down their nuclear ambitions then I don’t think anything will. —– I haven’t heard too much about how Mexico is getting along in this crisis either …..

I wonder when it is going to be dangerous to ride on a bus or a train — or the confined space of an airplane? — When will it become unsafe to eat at restaurants, to shop in crowded malls, to attend church … to go to school ….to go to work ….

One of the least positive aspects of this new virus is that it cannot be cured by common sexual activity.  I believe that fact will come as an unwanted shock to many who are seeking jobs as actors and actresses in Hollywood and elsewhere.

Pictures on this blog are from PIXABAY