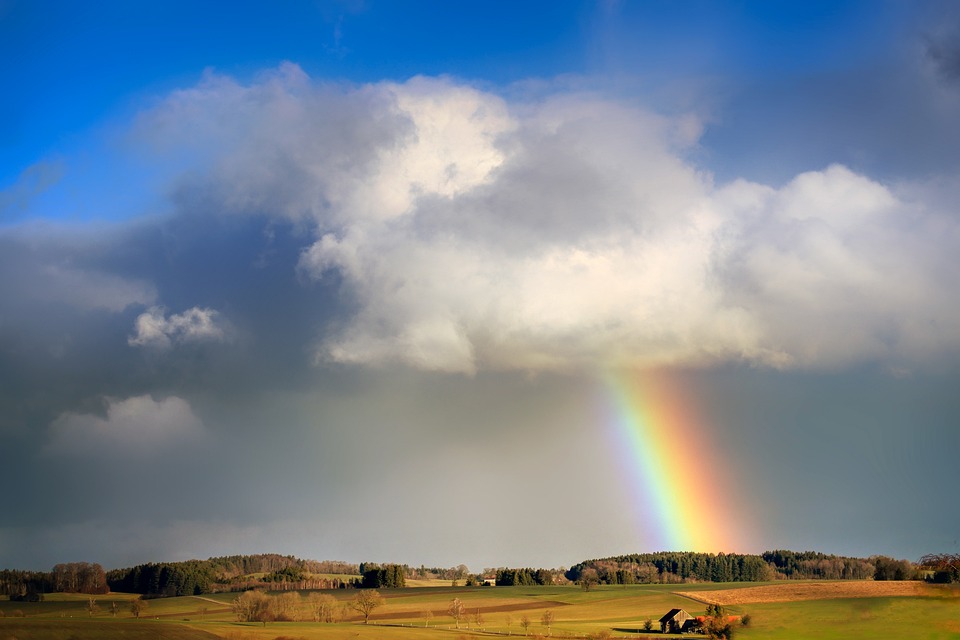 It had been raining all day — a slow, dull, steady and somber rain …. with intermittent moments of peace, silence, calm and tranquility …. It was enough to make the dandelion blush.

The little rock-strewn stream frothed and foamed and giggled as she flowed over her greyish moss-laden little stones.

The darkened skies had been replete with their driving, stinging winds and the furnace of lightning bolts released with magnificent splendor against the velvet black of space.

Bolts struck the earth with such magnitude as to make one quiver and shrink back with dread … hoping to find a hole in the earth to lay down one’s head … until the tempest passed … and peace was restored at last.  But alas!

I stood transfixed, every fiber of my being pulsating with the energies of the storm … and then … and then …. the moments of interlude …. a peace …. a stillness …. and the next rush of thunder!

It was like the enhanced heartbeat of the universe!

It was all too good … too delicious …. but at last I watched as the flattening orange orb of the Sun began to make its bed in the mysteries beyond the horizon and the first faint little patches of stars came tip-toeing out, giggling like innocent little maidens … as they tugged at the fabric of the night.

It was a short day filled with both tempest and rest and the rising of the night brought forth promise that the day to come …and  if the day did, indeed come …. it would be a blessed and brighter day …. in some unknown form, fashion or way.

A yawn, a stretch, a nap upon the moist warm hay.

One thought on “Promise”